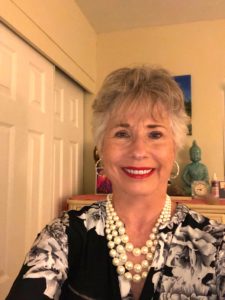 Martha completed her B.A. in Human Resources from George Fox University in Newburg, Oregon, and her M.A. in Gerontology from San Francisco State University. She has been trained for ministry through the Unity School of Religious Studies in Lee’s Summit, Missouri, has practiced as a Reiki healer, has received her hospice volunteer certification through Legacy Hospital, in Portland, Oregon, and has been licensed for assisted living administration in California. She is especially interested in healthy aging for seniors and end of life issues facing those in final transition

Martha Anne aligns with divine love and wisdom through gifts of the spirit, prayer, and 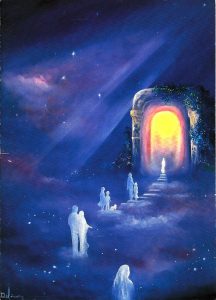 ritual, to assist in healing others in their everyday lives. Under the direction of the Divine Self,  blessed guides, and angels, she offers inspired, practical guidance for the here and now, and also focuses on end of life, death, the after-life, and multi-dimensional realities.

Her purpose is to awaken God’s great love in one’s life, bring connection between loved ones in Heaven and  Earth, and awaken soul memory and divine consciousness within. Martha seeks to vanquish the fear of death. She works in community to accelerate and co-create Heaven on Earth, bringing great healing to one’s soul, humanity, and Earth. As healing transpires, our souls remember our oneness with God and infinite possibility through the mind, heart, and Being of the Divine.

Aspects of Martha Anne’s career, and her personal near-death experiences have been featured on 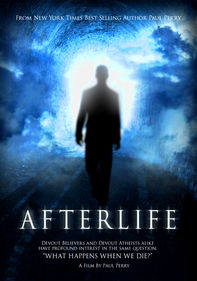 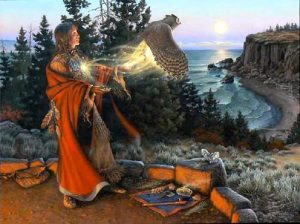 She has in-depth experience in shamanic ritual and practice, Tibetan Buddhist and Christian traditions, and with the genuine healing gifts of several Brazilian and Filipino Catholic psychic surgeons. She has enjoyed traveling to over twenty-four countries with India and Israel among her favorites. Martha looks forward to more  adventures, Bali!